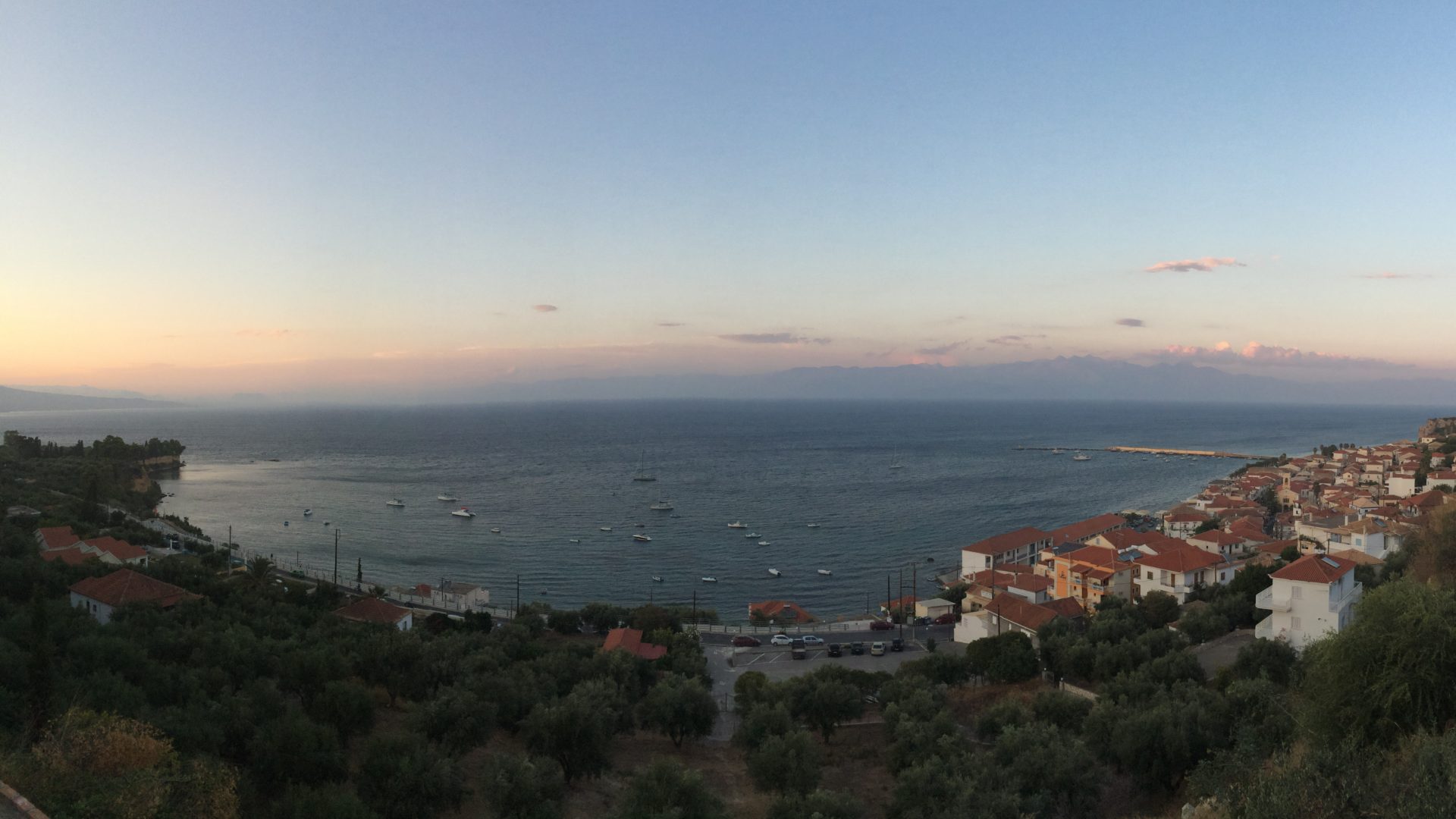 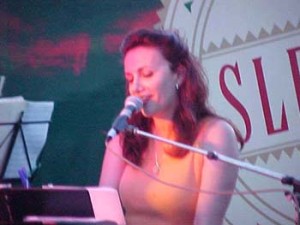 IN THE BEGINNING: … Jeannie Niokos was born to Greek parents in the small town of  Sigen, Germany but raised in the city of Toronto. The multicultural environment created between home, school  paved the way for an appreciation of a broad range of musical styles and sounds that ranged from Motown to The Rite of Spring.

Her gift and love of music was discovered from her grade 3 teacher Mr. Schultz, whom appointed her as a soloist in the school chord.  Roughly the same time,  her parents bought an up-wright piano (a massive undertaking for immigrant parents) and piano lessons ensued.  Yearly Royal Conservatory examinations followed and the path to life-long music learning began.

Growing up, Niokos’ musical diet consisted of Byzantine sounds from church, Greek folk music at home, classical piano lessons, school choirs, jazz choirs and a knack for the tenor saxophone. Fortunate to be a part of J.W. Jeffery’s award winning stage band and jazz choir, Niokos was put on stage, in the spotlight and in the recording studio at 17, under the direction of trombonist Paul Minor.

It was the recording of Profile that prompted her to pursue a professional career in music. Her musical pillars quickly became Chick Chorea, Spiro Gyra, Pat Matheney, late great jazzman Moe Kaufman and Manhatan Transfer.

By the end of highschool Niokos was able to boast the following:

UNIVERSITY: … In 1984, Niokos entered York University and earned a specialized honours degree in piano performance with extra classes in jazz studies, 20th century improvisation, conducting and Indian drumming.  Here she was exposed to new artists that influenced for years to come.  They included: … Ella Fitzgerald; Sarah Vahan, Bartok, Khachaturian, and Stravinsky. Highlights of these years include studying the Mrdangam; singing soprano in Beethovens’ 9th, and master classes with the late great Oscar Peterson. 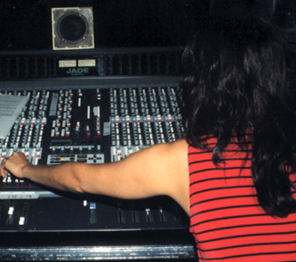 LIFE AFTER YORK: … Upon graduating York in 1987, Niokos founded The Jeannie Niokos School of Music, a private music studio in the High Park are of Toronto, purchased the basis for   a home recording studio and began music writing by day and teaching piano after school. Her writing efforts were first rewarded by FACTOR with The New Talent Demo Award.

In 1995 an introspective trip of Canada’s West coast inspired a desire to return and explore the music of her Greek heritage. Within the year she was playing and singing traditional Greek Repertoire at weddings and community functions.

In the summer of 1996 Niokos performed the National Trade Centre at the Canadian National Exhibition when Greece was the featured country. Shortly thereafter, she met mentor Nick Kutsukos while playing Greek Blues (Rebetica) at the trendy bar Klick in Yorkville. The two worked so well together, they embarked on tours from Canada’s West Coast, to Venezuella, and Greece.

“Nick was the only Bouzouki player that I performed with to approach his instrument with the sensitivity of a classical musician. His playing was such an inspiration, I decided to marry him.”

DEBUT CD … Getting married in the spring of 1999, inspired Niokos to compose First Dance a.k.a. Olympic Flame. It was based on the vibrant folk rhythm Karsilamas that fused classical and jazz influences throughout.
“First Dance came to me one week after our wedding over the course of a weekend. As any new bride with the hopes and dreams that her wedding would last a lifetime, I hope that First Dance represents the impetus for many more dances to follow.”
By the fall of 1999, Niokos had enough material to record her debut instrumental CD release Evolution. She had developed a desire to put the bouzouki in a concert hall setting and proceeded to orchestrate her music appropriately, (Grand Piano, Bouzouki). Pushing boundaries even further, she proceeded to add an unprecedented line up of instrumentation to include: flute, saxophone, bass and drums that would inevitably be reflective of her life-long diverse musical training and influences. Her term contemporary Greek became most appropriate.

MY BIG FAT GREEK WEDDING … In the fall of 2000, Tom Hanks’ Playtone Production Company came to Toronto to shoot the mega hit film My Big Fat Greek Wedding. Niokos and Kutsukos were asked to record traditional Greek folk songs for the film which later led to the licensing of two original tracks from Evolution. Kutsukos made his movie debut with the performance of Secret Garden and Dear God in the movies Easter scene.

Evolution was later recorded and released in November 2000 and became available for sale nationally at select Indigo Music & Books stores and internationally through various online distributors, i.e., Amazon.com, CD Street, and jeannieniokos.com. Evolution has sold out twice and is currently in it’s third and final running. Evolution will not be reprinted in order to remain a collector’s item.

“Composing Evolution was a fascinating journey for me. In search of my roots as an adult, I actually rediscovered myself as a Greek-Canadian.
highlights of this release include:

One thought on “Biography”